The History of Building Depot

The History of Building Depot

The seeds of Building Depot as we know it today were laid in the late 1970’s by the founder Mr. Rodney Lucia (1949 – 2008). His entrepreneurial instincts and affinity for innovation had a profound effect on the Building Depot organization and its predecessors for the last 4 decades and have shaped the way we shop in home improvement stores in Curaçao today. 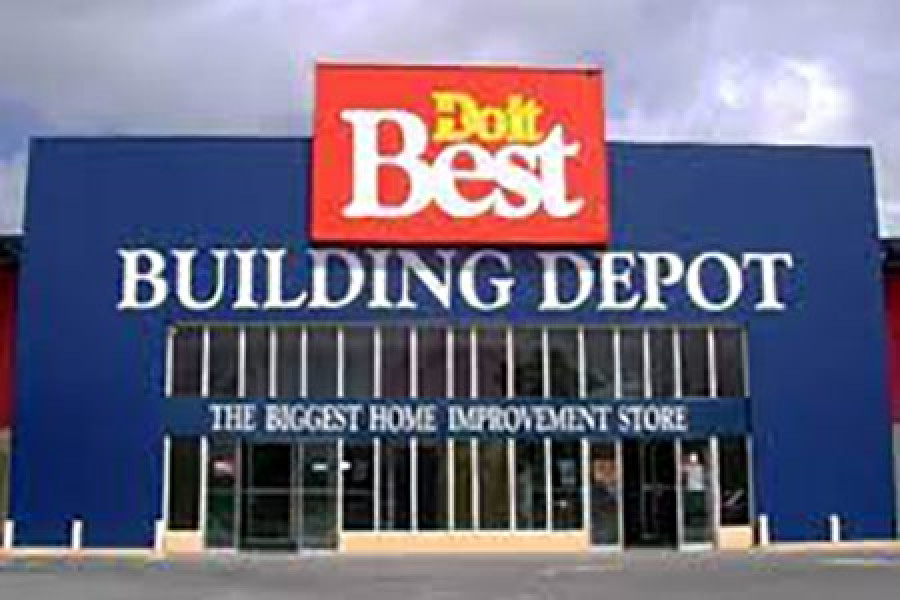 1999 – 2012
In 1977 Mr. Rodney Lucia established the company Curaçao Wire Products Inc. The company was very successful and helped Mr. Lucia diversify into other innovative investments. In 1999 the board members of the Lucia Group Holding made a significant decision due to changes in the market. To shift the focus from production-based company to a retail outlet for hardware and building materials. It was a successful shift and roundabout 2002 they added household goods to the store, a better shopping experience for the customer! A growing business it was, in 10 years the number of employees grew from 25 to 140. The store that begun with a space of merely 2.000 m2 in 1999 had grown over the years to 19.000 m2 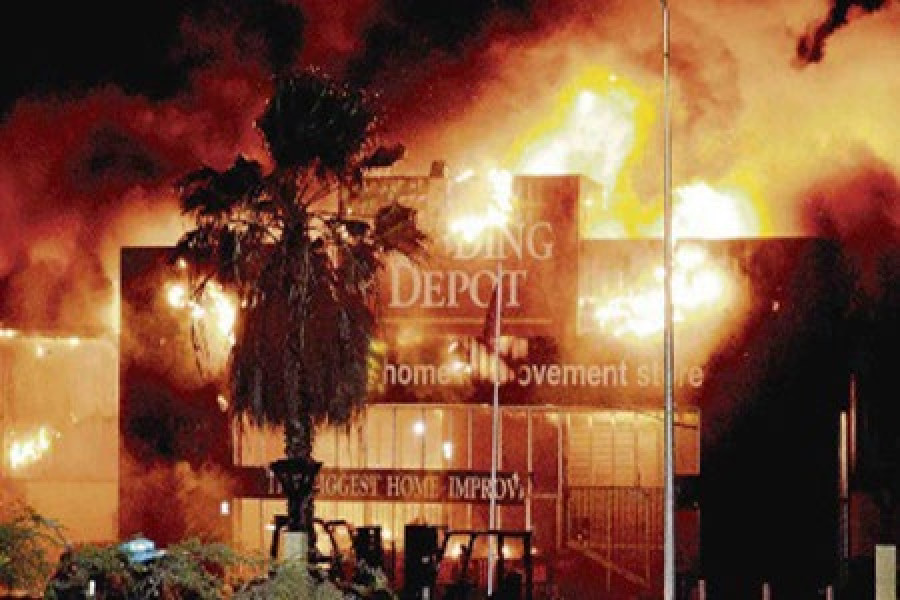 2013 – 2014
Then disaster hit; a big fire engulfed the entire retail complex on May 16th. The fire destroyed more than 9.000 m2 retail space and 4.500 m2 of storage space and impaired all operations of the Building Depot group. An outlet store on Santa Rosaweg was opened soon after to keep going and limit the loss of revenues, whilst preparations were being made for the reconstruction. By the end of 2013, Building Depot Curaçao B.V. successfully obtained financing through a consortium of 6 financial institutions for the construction of the new  megastore. On the 14th of November 2014 the new store opened its doors to the customers 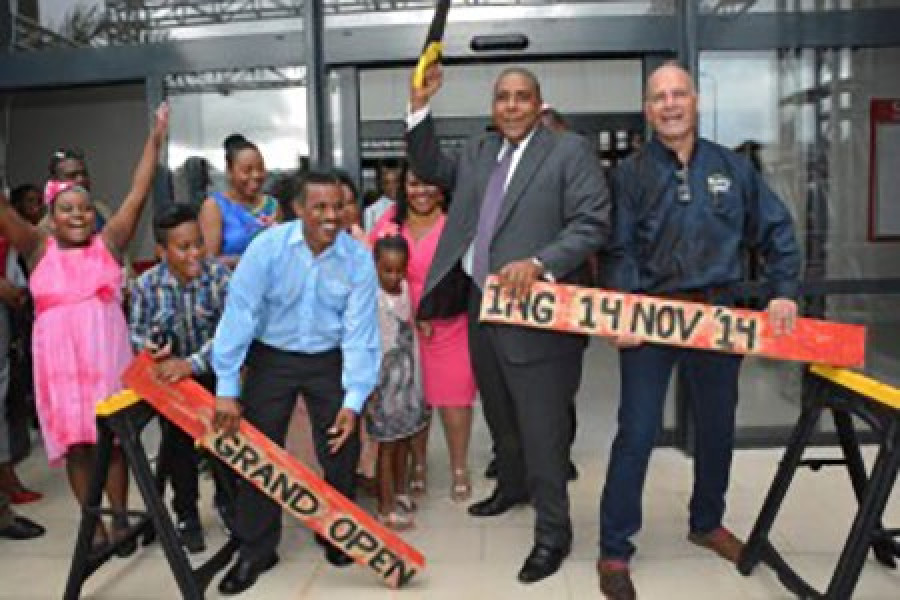 2014
The new Building Depot Megastore opened its doors to shoppers on the 14th of November 2014 – a little less than one year after the financing was approved. Overwhelming support from the community, shareholders, the financiers, insurance companies, the contractors in The Netherlands, the government and loyal customers catapulted Building depot back in into the market in record time! Like a phoenix ricing out of the ashes, the building with an area of 19.000 m2, completely stocked and furnished was completed in les than 18 months after the fire in May 2013.

This was accomplished in true grit and entrepreneurial spirit, reminiscent of the founder Mr. Rodney 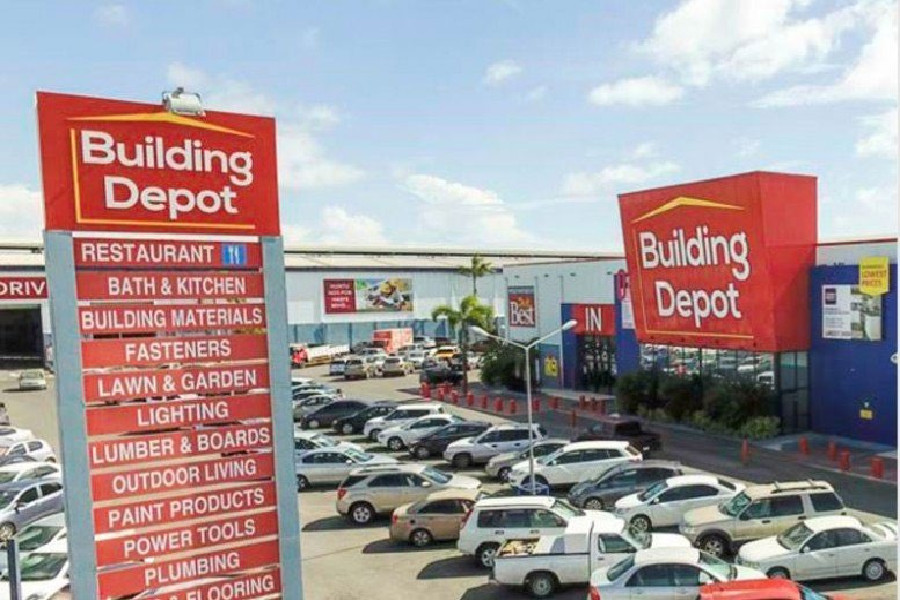 2017
2017 was a year to consolidate the existing accomplishment and improving the retail space and logistics of BDT. In the megastore at Zealandia, approximately 1.700 m2 of warehouse storage was transformed into more valuable retail space.

A large part of the storage facility was remodeled to facilitate the newly created retail space that now is being used for the new outdoor living department and the new kitchen department.

2018 and beyond
In August of 2018 Building Depot opens its new kitchen department through its successful affiliation with Keuken Depot of the Netherlands (www.keukendepot.nl). The new kitchen department has 23 show kitchens, whereas previously the old setup had space to exhibit only 4 model kitchens. Initial orders from customers are well above targets and we are forecasting a significant positive impact on the revenues and bottom line of Building Depot.